In 1962, a popular cruise ship goes out of business after the accidental deaths of two of its passengers. The ship remains a tourist attraction, until it sets sail again half a century later. The CEO of a wealthy company takes his closest employees and son Gilligan on board for the maiden voyage. Gilligan happens to meet Detective Butler during the cruise, and as the two of them delve deeper into the ship's history, another incident occurs... Will Detective Butler find the culprit before it's too late? And will you be able to solve the mystery before the solution is revealed?

Through the eyes of Gilligan, you'll get to know the members of his father's company, the workers of the cruise ship, and Detective Butler himself.

Hundreds of photo-filtered backgrounds and 29 lively music tracks create the backdrop for a mysterious cruise on the Pacific Ocean.

During the game, your journal will update with any relevant information regarding the suspects and any evidence found.

Just like any classic fair-play detective story, the case can be solved through careful observation and deduction. 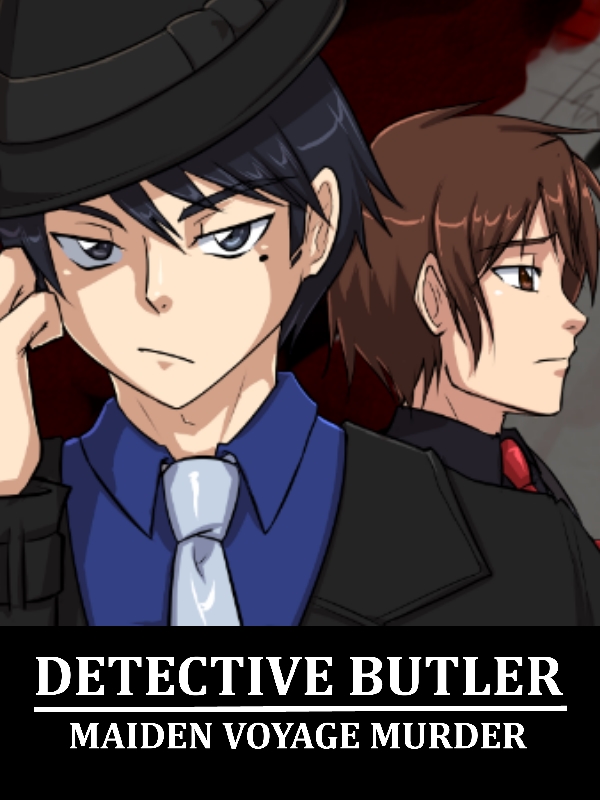