Twas the night before Christmas, when all through the house
Not a creature was stirring, not even a mouse.
The stockings were hung by the chimney with care,
In hopes that Saint Nicholas soon would be there.

Far up in the North, in the midst of the night,
One elf had discovered a terrible sight.
At the peak of a hill and surrounded by coal,
Good old Saint Nick had been chained to a pole.

The elf climbed his way to the top of the mound,
But from down below came an ominous sound.
Frozen in place, the elf shouted “Oh no!”
He’d just been turned into a ball made of snow.

In this new rounded form, the elf was distraught,
He rolled off the ledge, but soon he was caught.
The snowball fell into the claws of a wampus,
Standing before him was a goat-man named Krampus.

He was dressed all in fur, from his head to his foot,
And his clothes were all tarnished with ashes and soot.
A bundle of coal he had stuffed in his pack,
“This night is mine now,” he said. “Don’t come back!”

The elf was then flung from the top of the summit,
He rolled down some hills and in pits he would plummet.
Down in the depths of a cave he awoke,
He said to himself, “Don’t come back? What a joke!”

He sat himself up and rolled toward the path,
“I’m not giving up,” he said. “I’ve done the math!”
He knew where he’d landed, and that if he went fast,
He’d make it in time to save Christmas, at last!

The hopes of the children depend on his action,
At his maximum speed, he’d best not lose traction.
He won’t let this night end with Saint Nick’s empty sleigh,
Will you be the one to help Snowball save the day? 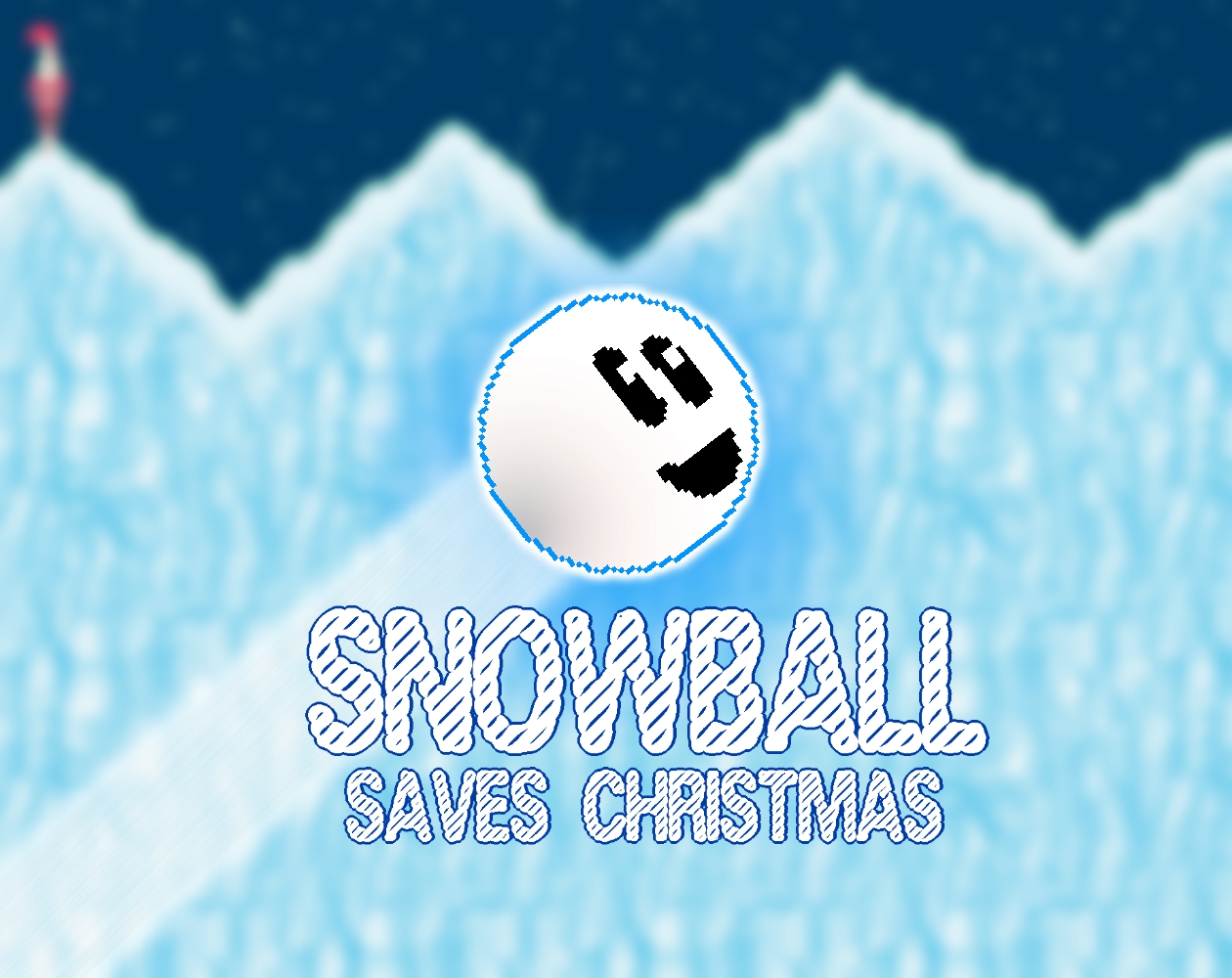 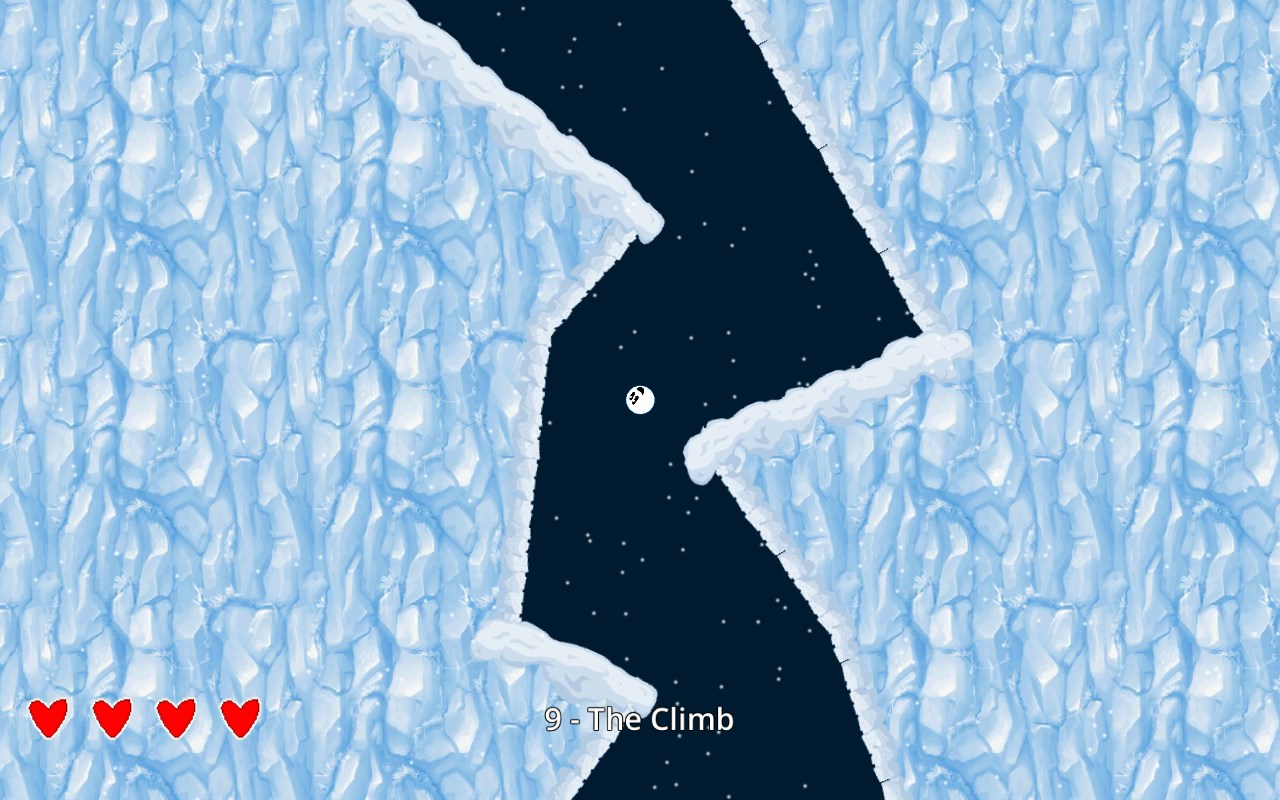 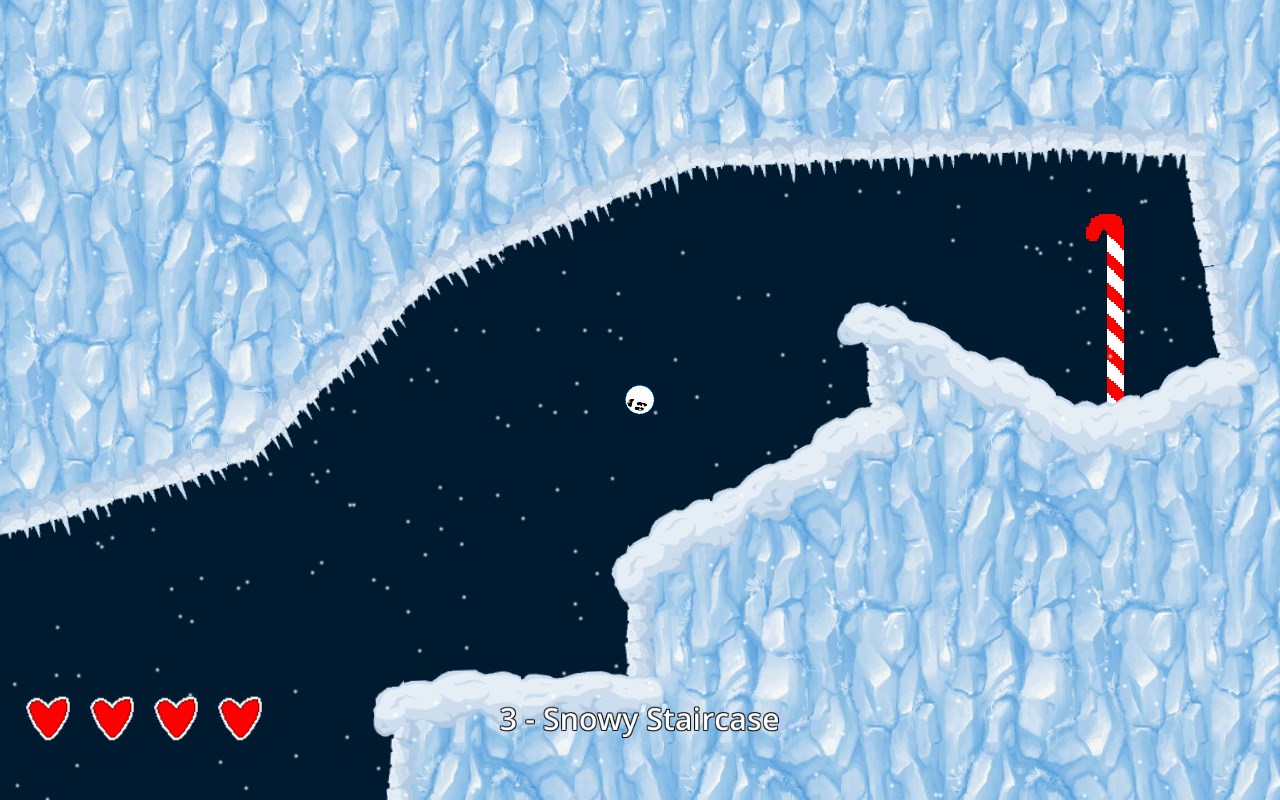 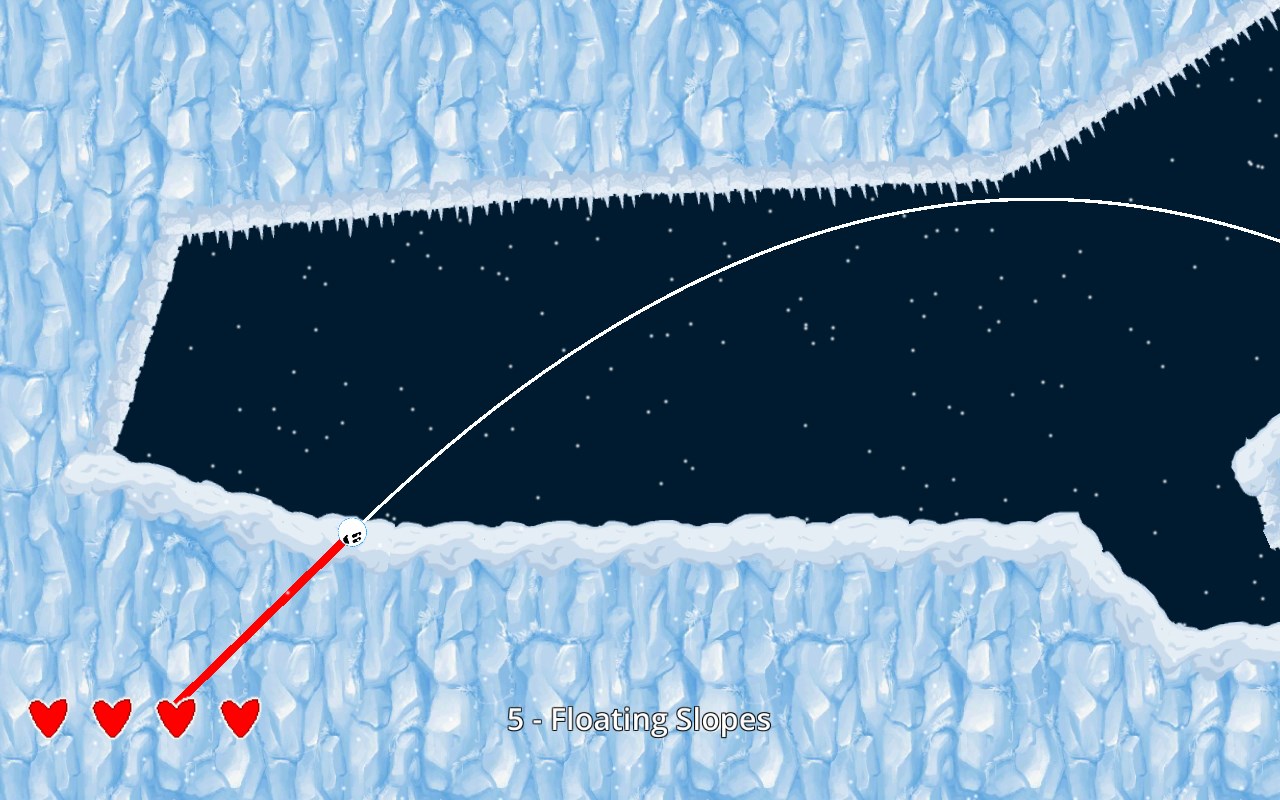