Snowball Saves Summer is a 2D physics-based platformer in which you play as Snowball, a round ball made of snow. On the night of the Summer Solstice, the evil Perchta and her minions broke into the Winter Palace. They kidnapped Snow Queen Holda, and took her all the way to Krampus Land. Without the Queen, the North Pole has already begun to melt, and soon there will be nothing left but water. Rescue the kidnapped Snow Queen and stop the North Pole from melting!

Use the mouse to launch Snowball into the air. He'll roll until he hits a wall or finds a flat surface. Push blocks of ice, swim underwater, and use gusts of wind to fly all the way to the flagpole!

Explore 30 unique levels across five diverse environments. For skilled players, three Golden Snowflakes are also hidden in each level. Collect them all to unlock secrets and rewards!

If you're having trouble, you can always upgrade Snowball's stats: heat resistance, range, and power. Fight tough monsters, and even tougher bosses!

You can use coins to customize Snowball's outfit or attach a colorful trail to his path! Experiment to find your own way to play the game, and have fun!

Each level keeps track of your fastest time. Compete for the fastest time among your friends, or even the whole world! (Steam version only)

Enjoy an excellent soundtrack with over 20 songs, also available for purchase separately! 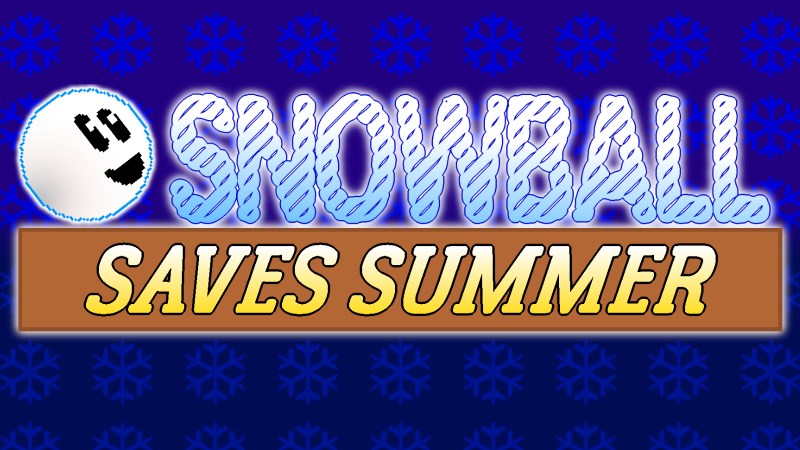 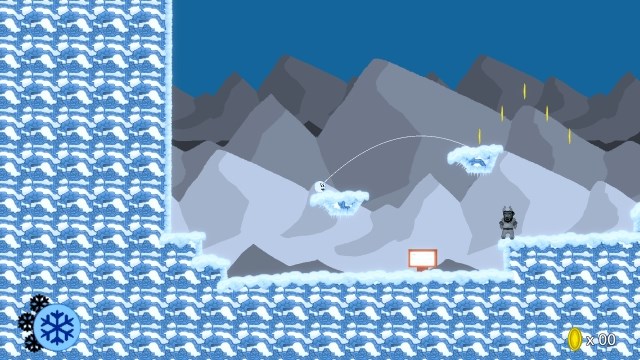 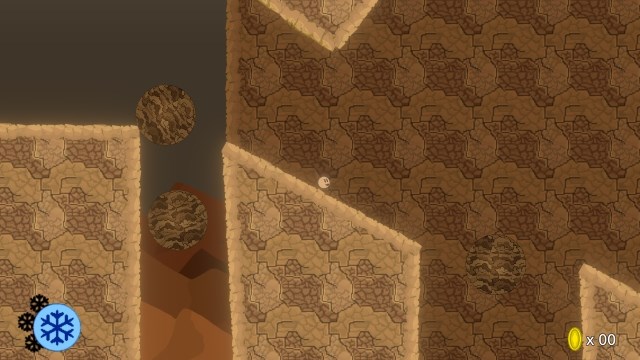 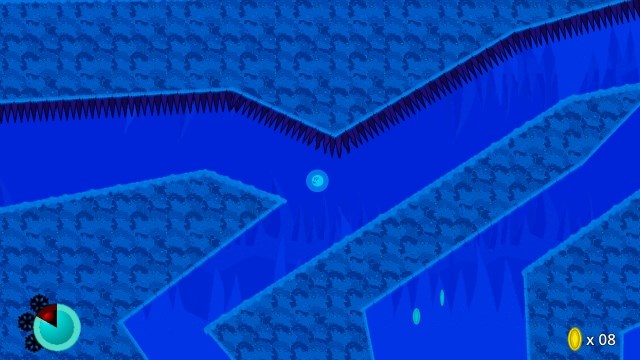 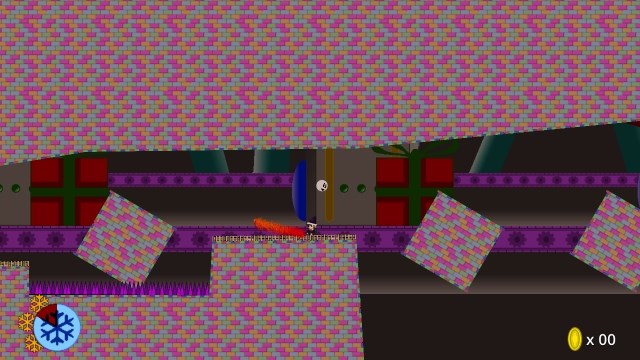